LIMA - THE FOCAL POINT FOR OUR STORIES

Six months in Lima was a childhood dream come true and the longest continuous stay in Peru for AMA designer Julia. In these six months she made the Peruvian capital her base and set off on a variety of adventures that have inspired her designs.

The capital of Peru, with its culture firmly rooted in indigenous tradition, has stimulated Julia into truly becoming a storyteller. This story is told through her fashion pieces. The name “Lima” either means “yellow flower” or “speaker” – historians and linguists still cannot seem to agree. One thing is certain: the city of Lima has spoken to Julia and has allowed the colourful world of ANNAMARIAANGELIKA to bloom. 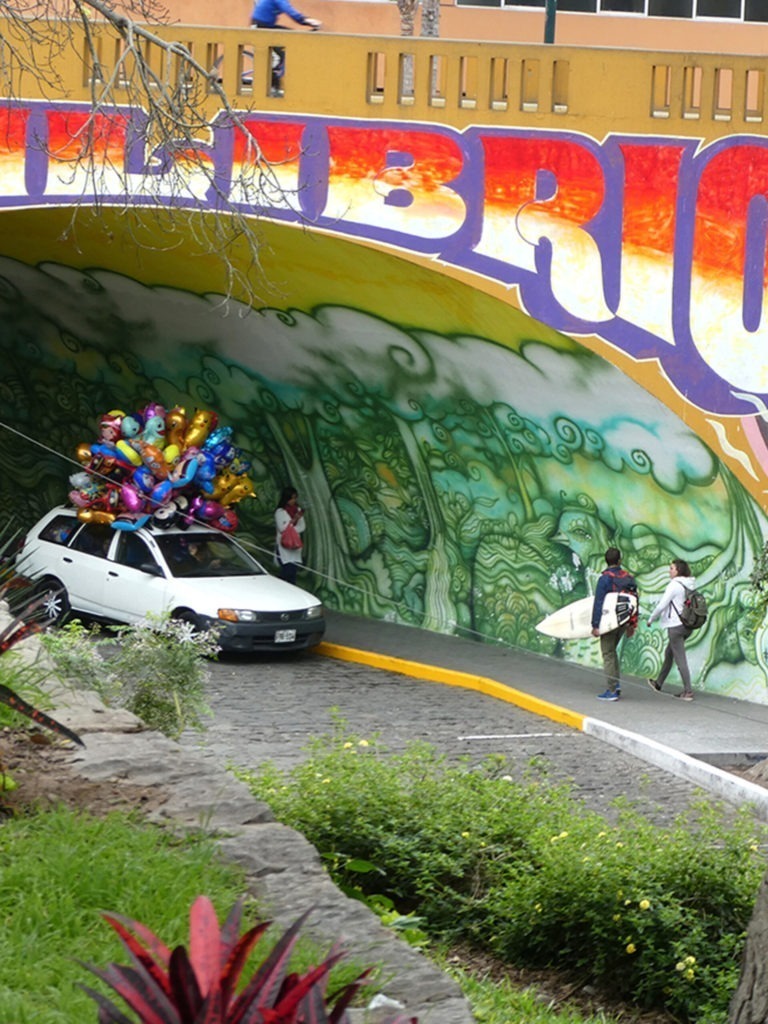 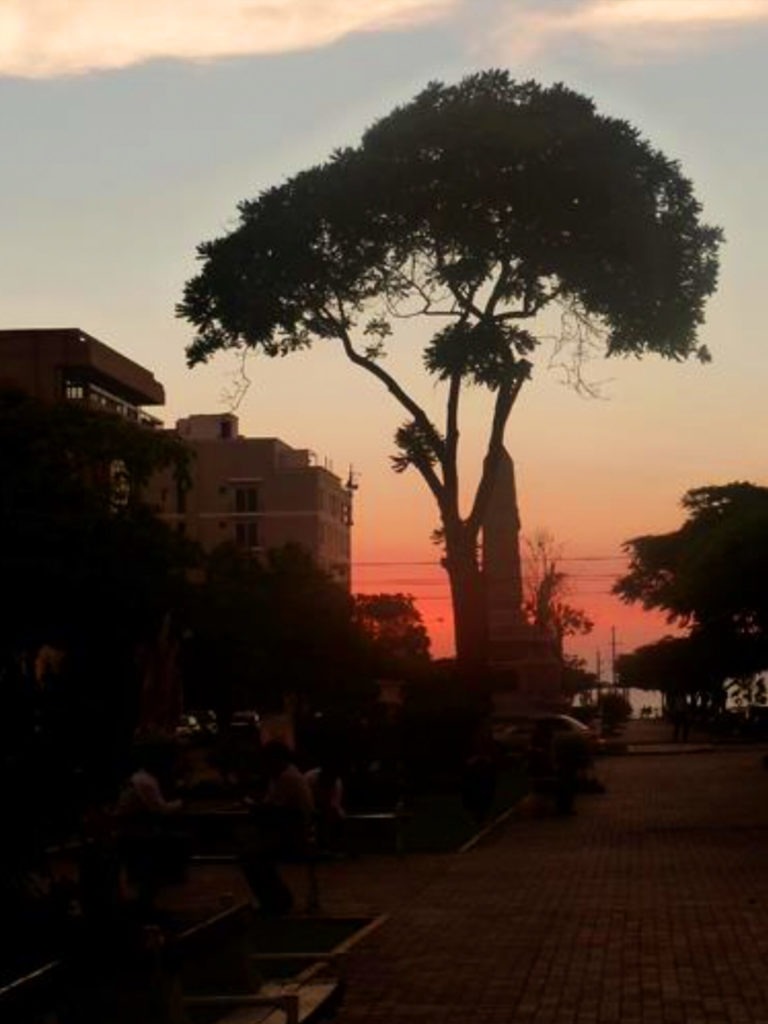 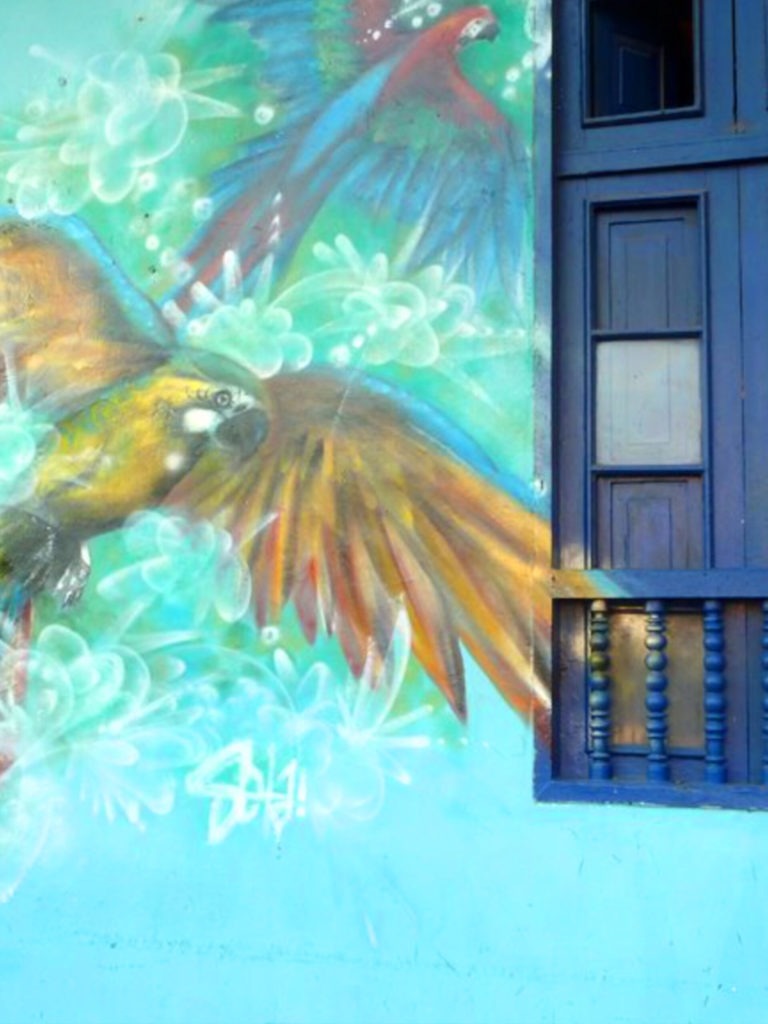 Nearly one third of Peruvians live in and around the capital of Lima, which presents itself as a colourful and incredibly diverse metropolis. Ubiquitous graffiti, magnificent mansions and the imposing colonial buildings are an integral part of the cityscape. Among the many museums where you can admire the treasures of past cultures, one of the more captivating is the Amano Museum in the district of Miraflores. The Japanese businessman Yoshitaro Amano has accumulated a large collection of old Peruvian textile art. During Julia’s time in Lima, as part of her research, she was allowed the rare privilege of going behind the scenes and seeing the pieces not on display.

Take a stroll through the Parque Amor in Miraflores and along the Malecon and you will reach the artistic hotspot of the Barranco district. For all of three months, AMA designer Julia enjoyed the peace and quiet there, seeking refuge from the hustle and bustle of city life. She could often be seen as a regular guest in her favourite café, the “Bodega Verde”. Barranco is still her favourite district. There was once an unforgettable incident here when Julia asked for a cappuccino in a small café and the owner quite literally broke into a sweat. The woman had to go and get milk from a neighbour and have him explain to her what the a cappuccino actually was. Once prepared, the steaming hot drink was presented with a proud smile and a chequered paper napkin. This little piece of paper was the inspiration for ANNAMARIAANGELIKA’s Napkini collection.

Barranco is also the home of the studio of Carolina, who puts great energy into overseeing the production of AMA’s favourite pieces. Our knitter Edith lives in the neighbouring district of Chorrillos, where we have jointly developed the designs for Hugs as well as the Mara collection. 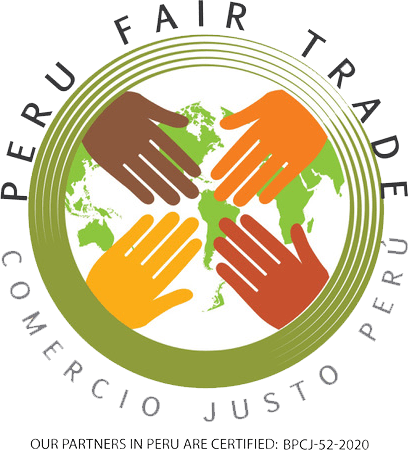 We select the finest materials, so you can enjoy them for years to come. We grant our skilled knitters in Peru good working conditions and the necessary time to produce fashion of exceptional quality. No rush, no chasing of short-lived trends. We love what we do. And we celebrate it all: the people, the places and the many inspiring moments that bring our colourful designs to life.

Manage Cookie Consent
To provide the best experiences, we use technologies like cookies to store and/or access device information. Consenting to these technologies will allow us to process data such as browsing behavior or unique IDs on this site. Not consenting or withdrawing consent, may adversely affect certain features and functions.
Manage options Manage services Manage vendors Read more about these purposes
View preferences
{title} {title} {title} 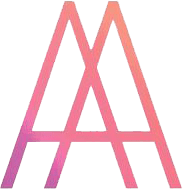